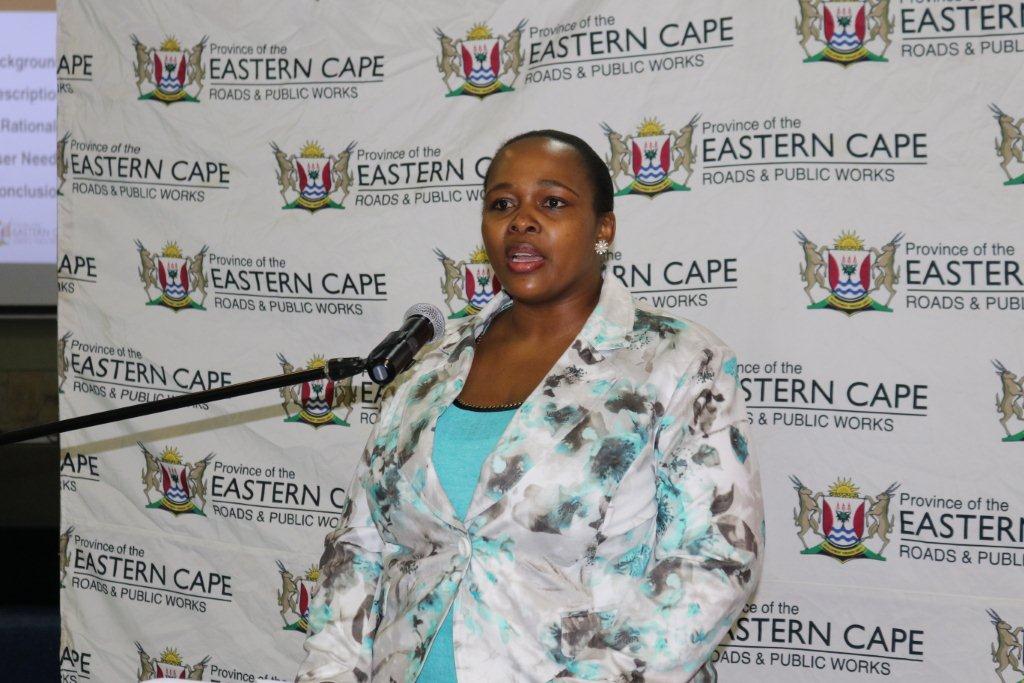 The department held a compulsory briefing session with potential investors on the implementation of the Bhisho Office Precinct recently. The briefing came after a public introduction for request for proposal of the development of the Bhisho office Precinct under a Public Private Partnership arrangement.

Amongst the people who attended the briefing was the Head of Department, Advocate James Mlawu, who in his welcoming remarks appreciated the interest shown by bidders and said “This is a project that forms part of the revitalisation of Bhisho as the capital town of the province”.

General Manager, Properties, Phucuka Malgas, introduced the professional team that included architects, all different types of engineers which have been working on the precinct comprised of civil engineers, architects, electrical engineers amongst other disciplines.

The bidders were given ample opportunity to raise concerns or questions and the most common question asked was ‘How is the costing for the building of the precinct structured?”. Mr Nkosinathi Biko further explained his question by saying the

costing is ranging in billions and it is said that 30% of locals must benefit, most of them are not well established, raising so much capital will be an obstacle, now will the government have an upfront payment which will be of assistance to the bidders that are successful?.

Thabang Ndamase of Pace Property group said that his expectations were met, everything was clear and he got the information he needed, he added that “From now the way forward is to implement the project as the client wishes and to be transparent about the whole process and everything”.

Ndamase concluded by wishing all the bidders the best of luck.

DPWI entourage accompanied by the Chief of Staff remember Tsomo’s informal settlement and hand out the soccer kits.

“Funds will be set aside for working tools”