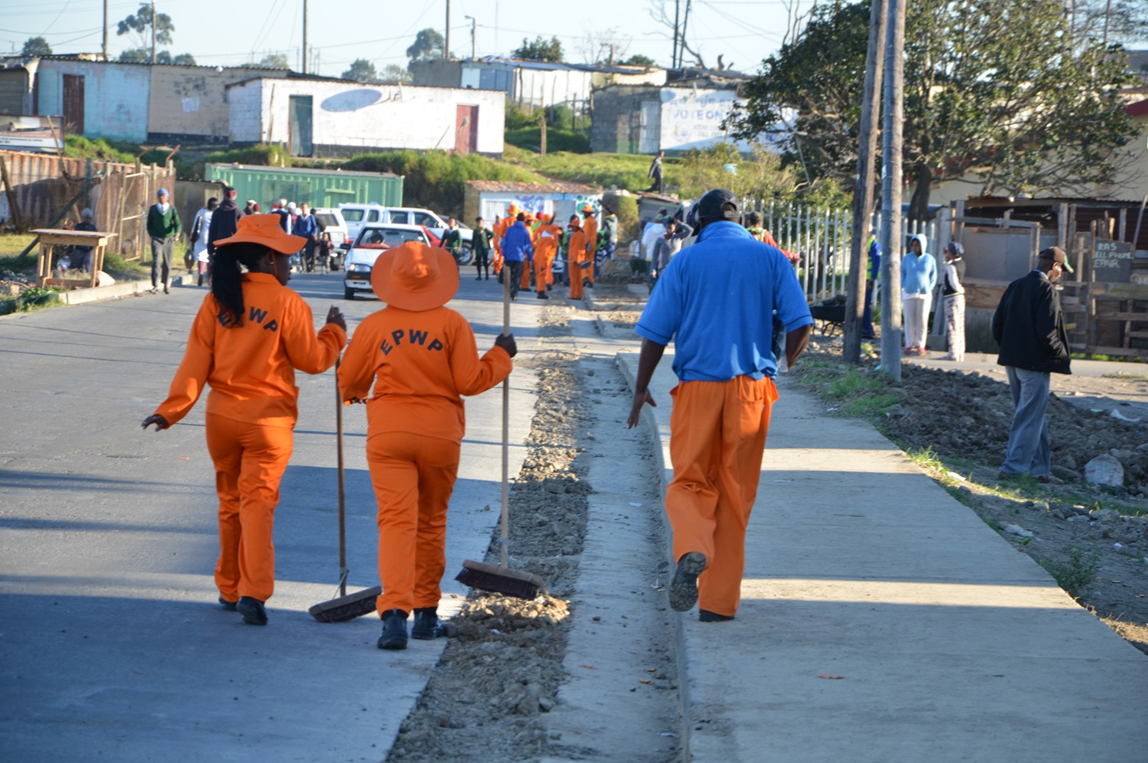 The Cabinet Committee for the Economic Sectors, Employment and Infrastructure Development (ESEID) approved the Expanded Public Works Programme (EPWP) Phase 4 with a view to implement as from 01 April 2019 to 31 March 2024. Thus, the Eastern Cape Department of Public Works is entrusted with the overall provincial co-ordination of EPWP by ensuring the following:

For the 2018/19 financial year, the Eastern Cape (EC) has created 114 606 work opportunities against a target of 115 600 work opportunities which equals to 99.2%, therefore EC became the leading Province against all other Provinces on work opportunities created against targets. Therefore, the Province has recorded an overall performance of 92% against the contributing target. However, in respect of demographic categories, EPWP in the Province has surpassed the target for women participating in job creation initiatives, albeit the challenges experienced with attracting the youth and people with disabilities.

Luzuko Gaxamba said “Our efforts on job creation are underpinned by an understanding that unemployment has a wide range of negative social and economic impacts that have high costs. In all cultures, contributing productively to your family and community is critical to self-worth and social inclusion”.

“Funds will be set aside for working tools”