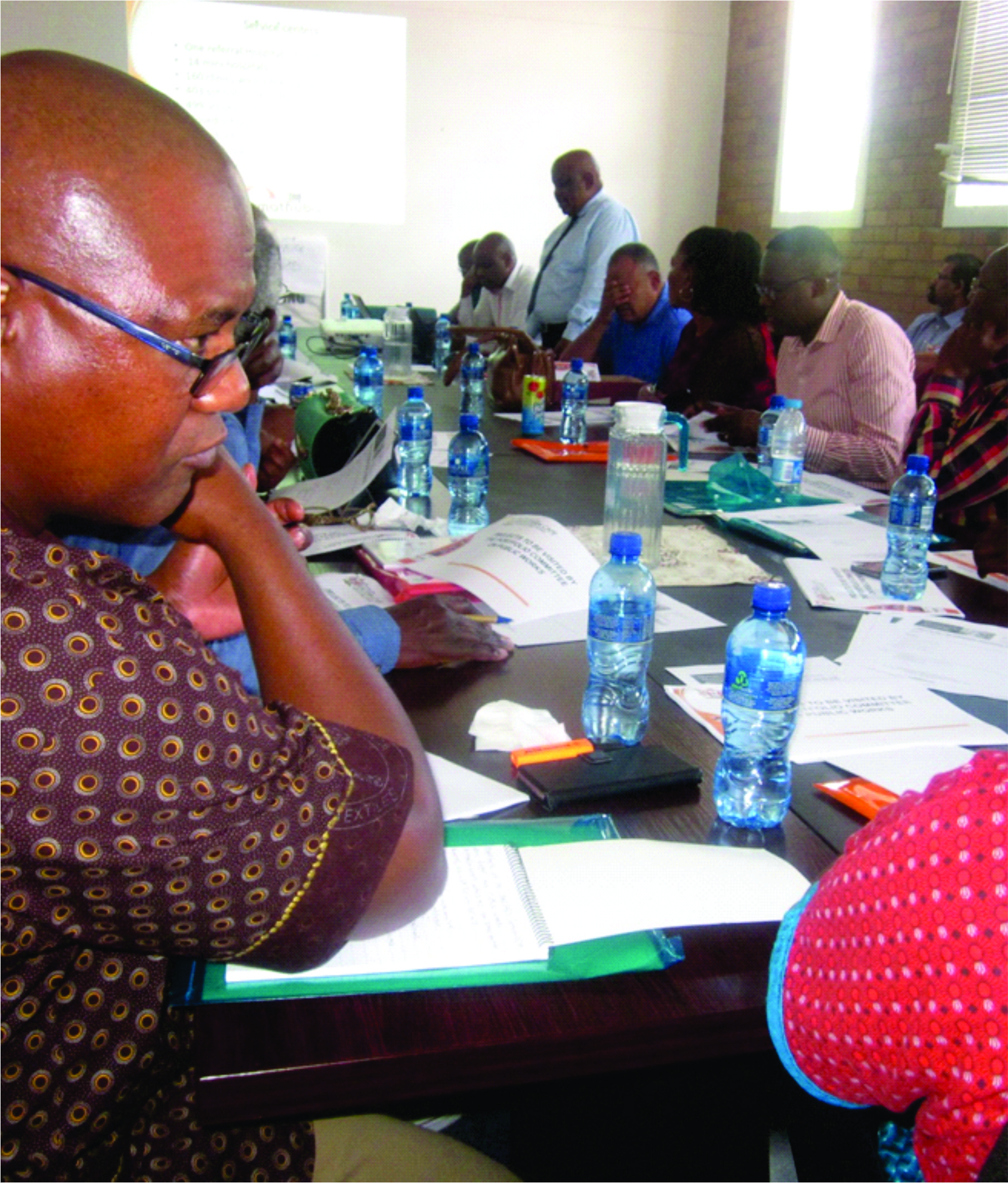 The Portfolio Committee on Roads and Public Works recently paid a two-day visit to the Chris Hani Region to do an oversight, legislate and verify if voted funds are being spent for intended purpose. “We are here to assist and advise so as to avoid falling in the same weakness year after year” said Abraham-Ntantiso.

Chris Hani Regional Director, Zamile Kalako, presented a report on achievements for previous and current financial year which was welcomed by the committee. The region was congratulated by the committee for winning a Kamoso award.

One of the many beneficiaries to the spin offs, Nonkqubela Hewu, an Assistant Curator at the Chris Hani Museum, had nothing but praise for the developments arising from the Sabalele road project. According to Hewu, there is pride to be gotten in the ability to bring food to the table, “Ngoba indlala ayinasidima” (no dignity in poverty).

The Roads and Public Works portfolio committee under the stewardship of MPL Nomvuzo Mlombile-Cingo is one of the three committees under the Economic Growth cluster. It is tasked with the vital role of building democracy and the facilitation of public participation. In short, the Portfolio Committee ensures efficient, effective and transparent governance.

NEDLAC Conducts A Site Visit to EPWP and CWP Projects

“This is a project that forms part of the revitalisation of Bhisho as the capital town of the province”, said Adv. James Mlawu.